We are the first and so far the only Polish company which PRODUCES live fire interactive shooting ranges.

The prototype of our system has been presented in year 2005 and has undergone numerous modifications since. The fact that the whole system has been produced in Poland is not only something that makes us proud but also a reason for the project to be cheaper for potential investors. It does not only include cheaper costs at the beginning but also fast and efficient warranty service during the usage. 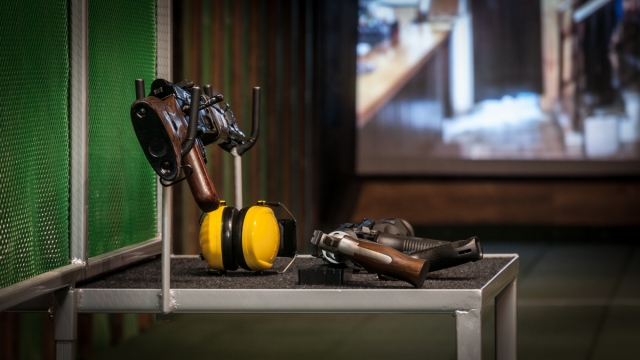