An Interactive Shooting Trainer IST is also known for it’s possibility to adapt to almost any room. Of course, the advantage concerns only the usage of infrared operated guns. The only condition in this situation is to make the room darker. Anyone, who ever had the ability to train shooters, will appreciate fast installation of the system in less than 30 minutes. By choosing this solution, all of the elements are mounted in a specially designed frame to which we only have to connect a 230V power plug. The mobile IST system is standard operated by a touch screen joint with the remaining devices in the higher described mobile frame. The system may also be operated by a tablet, or other mobile device. 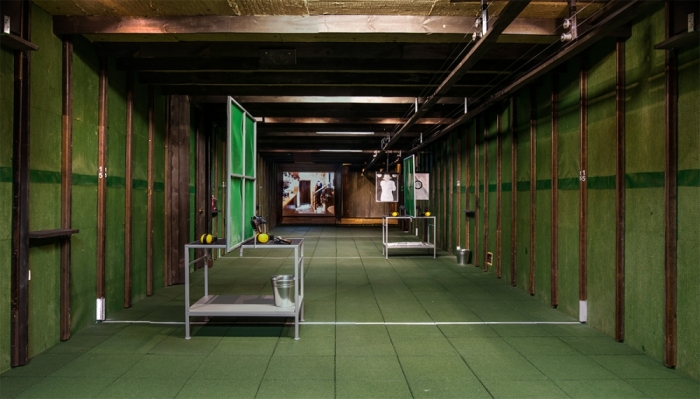 In case You’re interested in our system, we would like to invite You to see and test the system Yourself in our complex called “Pelikan” in Aleksandrow Lodzki on the “RP Shooting Range”.